Dewayne Johnson said that if he had known what he knew now about Roundup weedkiller, “I would’ve never sprayed that product on school grounds … if I knew it would cause harm … It’s unethical.”

Johnson, a former school groundskeeper in northern California who is terminally ill, was testifying on Monday in his landmark suit against Monsanto about the cancer risks of the company’s popular weedkiller. He is the first person to take the agrochemical company to trial over allegations that the chemical sold under the Roundup brand is linked to cancer.

He spoke for the first time during the trial in San Francisco, detailing his use of Monsanto’s products, his extensive exposure to herbicides, and his belief that the chemicals caused non-Hodgkin lymphoma (NHL), a blood cell cancer. He also described the suffering he endured as skin lesions took over his body.

“I’ve been going through a lot of pain,” said Johnson, a father of three who goes by the name Lee. “It really takes everything out of you … I’m not getting any better.”

His doctors have said he may have just months to live.

Johnson’s lawyers have argued in court that Monsanto has “fought science” over the years and worked to “bully” researchers who have raised concerns about potential health risks of its herbicide product. At the start of the trial, the attorneys presented internal Monsanto emails that they said revealed the corporation’s repeated efforts to ignore expert’s warnings while seeking favorable scientific analyses and helping to “ghostwrite” positive papers.

Thousands have brought similar legal claims across the US, and a federal judge in California ruled this month that hundreds of cancer survivors or those who lost loved ones can also proceed to trial. Johnson’s case has attracted international attention, with the judge allowing his team to present scientific arguments about glyphosate, the world’s most widely used herbicide.

Monsanto has continued to assert that Roundup, which is registered in 130 countries and approved for use on more than 100 crops, is safe and not linked to cancer, despite studies suggesting the contrary. Notably, the World Health Organization’s international agency for research on cancer (IARC) classified glyphosate as “probably carcinogenic to humans” in 2015, a decision that has been central at the trial.

Johnson, 46, took the stand in a crowded courtroom and said he was excited when he first got a job as a groundskeeper and pest manager for the school district in Benicia, a suburb north of San Francisco. Part of the work, which began in 2012, involved spraying herbicide to control weeds on school grounds – sometimes for several hours a day.

Although he wore extensive protective gear while spraying, he was often exposed to the Roundup and Ranger Pro chemicals, both glyphosate-based Monsanto products, due to “drift”, he testified.

“You were getting it on your face everyday,” he said. “It was kind of unavoidable.”

Monsanto has continued to assert that Roundup is safe. Photograph: Josh Edelson/AFP/Getty Images

Johnson described two incidents in which he said he was badly exposed to the chemicals due to mishaps and leaking while spraying, including a hose breaking.

“It got on my clothes, got on everything,” he said of one incident, noting that before his cancer, he had “perfect skin”, but after he started spraying and suffered exposures, he got sick and began seeing rashes, lesions and sores all over his body. “I’ve had it bad everywhere.”

He was diagnosed with cancer in 2014.

“It was a very scary, confusing time, and I didn’t know what was happening,” said Johnson, who also recounted his calls to Monsanto seeking information about possible risks, and the lack of responses or cancer warnings from the company.

“It’s so tough when you can’t work, you can’t provide for your family,” added Johnson, who said he would be doing another round of chemotherapy in less than a month.

“It’s very stressful. It’s just too much for me to explain how I really feel,” she said, recounting the cancer diagnosis and aftermath. “My world just shut down. I couldn’t think. I couldn’t clean. I couldn’t do anything.”

His wife recalled the worst moments of chemotherapy when her husband struggled to get out of bed and make it to his uncle’s funeral: “He just starts crying … and saying, ‘I just wanna die.’ And that broke my heart.”

Araceli also talked about their two sons, ages 10 and 13, and said she has had a hard time explaining their father’s cancer. Her message to them, she said, has been: “He’s just very sick … Spend time with him. Get to know your dad.”

In a statement to the Guardian, Monsanto noted studies that have found Roundup is safe, adding: “We have empathy for anyone suffering from cancer, but the scientific evidence clearly shows that glyphosate was not the cause.” 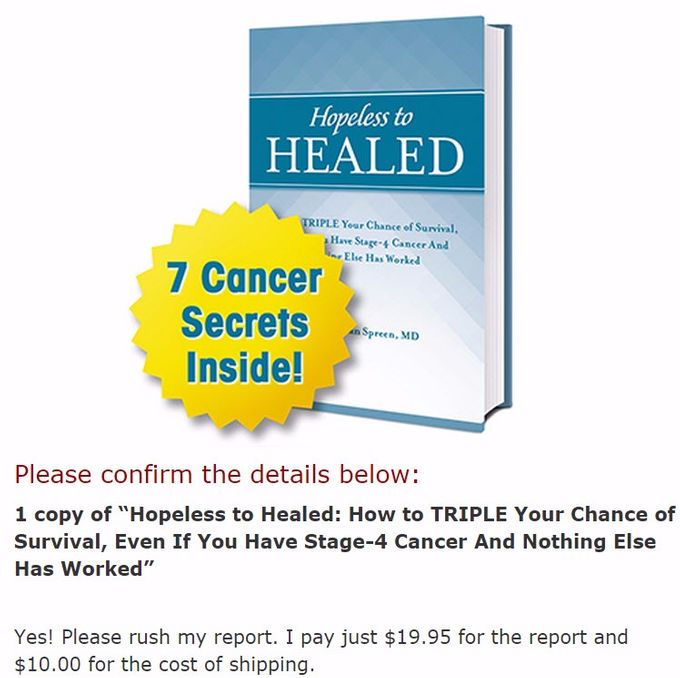 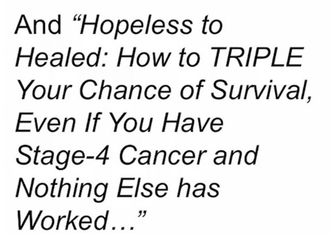 The Australian golfer Jarrod Lyle has died, aged 36, after a recurrence of acute myeloid leukaemia.

Lyle announced this week that he had ceased active treatment for his illnessand had begun palliative care.He died on Wednesday night among his family and close friends in the Victorian town of Torquay.

His wife, Briony, said in a statement: “It breaks my heart to tell everyone that Jarrod is no longer with us.”

Lyle had been fighting cancer for a third time since its recurrence last year. But as his condition deteriorated in hospital, his wife revealed on Wednesday last week the heartbreaking decision to end his treatment.

Tributes from the world of golf flowed for Lyle, who was described as “a joy to be around” and an “inspiration to many”.

“A class act to the very end,” Bill Shorten, leader of the Australian Labor Party, wrote.

Lyle is survived by Briony and daughters Lusi, 6, and Jemma, 2.

“Lusi, Jemma and I are filled with grief and now must confront our lives without the greatest husband and father we could ever have wished for,” Briony said.

“At the same time, we have been blessed and overwhelmed with the messages and actions of support from around the world and feel comforted that Jarrod was able to happily impact so many people throughout his life. Our humble thanks to you all.

“Jarrod was able to take in many of the unbelievably kind and generous acts and words in his final few days and was overwhelmed by the emotional outpouring.

“He asked that I provide a simple message: ‘Thanks for your support, it meant the world. My time was short, but if I’ve helped people think and act on behalf of those families who suffer through cancer, hopefully it wasn’t wasted.’”

A public memorial service will be held in Torquay at a date to be announced later.

Lyle won two professional tournaments during his career – the Mexican Open and the Knoxville Open, both in 2008.

The leukaemia he first suffered as a 17-year-old recurred in 2012, putting a stop to his golf career before he made a remarkable return to the game in 2013.

THIS BELLOW, IS JUST A COMPILATION OF INFORMATION AS THEY COME IN THE ETHER. BE HAPPY, HEALTHY, JOYFULL, AND HAVE A GRACE OF GOD/HOLLY SPIRIT IN YOU. GOOD LUCK!!! dR. VIS.

Australian scientists are celebrating the discovery of a powerful new treatment for cancer. The trial drug targets cancer cells directly, and promises to extend, even save lives of patients.

Melanoma patients whose cancer has spread can now find out if immunotherapy will work for them before the treatment even begins, thanks to a world-first, Australian-developed calculator that predicts a patient's repsonse to the treatement.

There could soon be a new treatment option for women diagnosed with an aggressive and difficult-to-treat form of breast cancer. Scientists at the Garvan Institute are beginning clinical trials with an experimental drug that's designed to make triple negative breast cancer more responsive to chemotherapy.

Nanoparticles have a unique ability to target cancer cells and wipe out tumors. At Brigham and Womens Hospital, development of these new technologies holds tremendous promise for cancer treatment.

I love all the guys that worked to develop this cure! It would make the world a fantastic place if nobody dies of cancer anymore. I absolutely love you guys!

Is nanomedicine used in any hospital in Texas? Has it cured cancer patients?

What is the difference between this and the research of Angela Zhang?